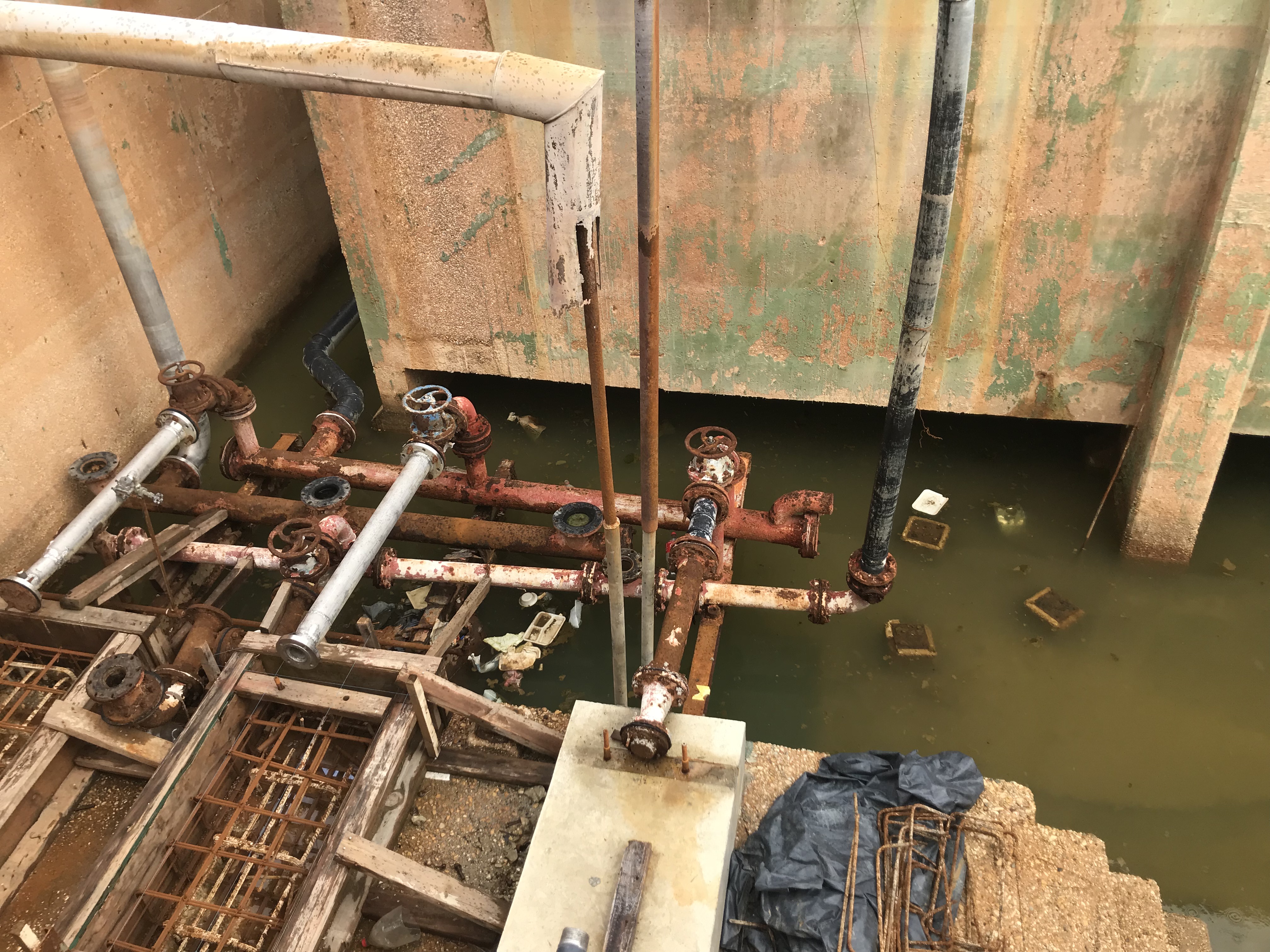 The Role of Corrosion in Fouling Your Industrial Process

Every day, industrial plant professionals must balance many roles and responsibilities that have a direct bearing on OPEX and CAPEX. If they operate facilities with metallic piping systems, part of the job of necessity involves becoming an expert on corrosion – its causes, mitigation and prevention – and devoting significant resources to it from both categories.

According to the worldwide authority on corrosion, NACE International, corrosion is the natural deterioration that results when a surface has a chemical or electrochemical reaction to its environment. Corrosion takes many different forms, stems from many different causal factors, and requires proactive measures to keep its destruction in check. The metal loss that occurs with corrosion can be uniform or localized. And corrosion isn’t diagnosed in just one way: sometimes it can be identified with the naked eye, other times it might require supplementary means of verification including some form of microscopy.

Aside from the obvious problem of pipe failure that may be the ultimate result of metal corrosion, an ongoing concern with using metal in industrial piping applications is that every system, by definition, is reacting chemically or electrochemically with the medium it is carrying. It’s precisely this dynamic that makes metal susceptible to degradation

The standards of purity for process fluids vary industry by industry, but whatever the water system you are operating, it should have in it only what you want in there, i.e., it should be clean by your definition, not fouled with byproducts of corrosion.

A recent article in Power magazine had an eye-opening listing of several distinct corrosive waterside phenomena that can afflict heat recovery system generators and conventional boilers, including:

Clearly, selecting a piping material that is non-reactive to your medium could eliminate concerns about process fouling. And that’s where Corzan® CPVC comes in. One of its key advantages is superior resistance to a broad range of corrosive environments. Wherever there is water treatment or a chemical reaction being facilitated in a plant, and fluid is being moved from one place to another, design engineers can replace traditional metal materials with Corzan CPVC, and be instrumental in establishing a consistent approach to quality assurance in process flows. Quite simply, it is an engineered material suitable for the preservation of a required standard of purity.

Thermoplastic Corzan CPVC piping systems resist the internal and ambient corrosion that eats away at metal, and meet the heat and long-term pressure bearing demands common to many industrial processes. Our team of product and engineering experts who are specialists in materials science have extensively tested Corzan CPVC’s resistance to more than 400 chemicals and compounds. To see the results and assess the suitability of Corzan CPVC with your industrial application, check out our Chemical Resistance Table.